Kathryn Britton did not start her career intending to focus on writing. After earning an undergraduate degree in English, she followed her interests into a computer science career for the Naval Research Laboratory and IBM. She was surprised to find herself writing more prose than code, with deliverables including specifications, design documents, proposals, patent applications, and papers.

In 2006, Kathryn earned a Master of Applied Positive Psychology (MAPP) degree in the pioneer class for the program at the University of Pennsylvania.  Searching for a new career that would contribute to world-wide well-being led her to coaching and working with writers.

Many people writing about positive psychology got their publication start by writing for Positive Psychology News, an online news source that she has edited since its start in 2007. She helped them see that editing can change a rough initial draft into a valuable resource.

In 2013, she ran her first writers’ workshop using an approach that she learned at IBM. Since then, more than 120 people have gathered in regular workshop meetings. More than 3000 writing submissions have gone through this process. She also coaches individual authors drafting books, dissertations, blogs, academic papers, and articles for online magazines. She has edited several books.

Kathryn continues to write herself. She has published several books and more than 100 articles in PPND, Forbes, LinkedIn, the Anita Borg Foundation, and other online publications. Some of them are listed below.

Kathryn understands the challenges writers face. Sometimes there are so many ideas that it is hard to focus. Sometimes the words won’t come. Sometimes it is hard to decide on a particular audience. That’s why she founded Theano Coaching LLC, to get individual writers unstuck and help workshop participants help each other make progress. In Sit Write Share, Kathryn shares what she’s learned along the way.

The Midwife of Words

This 2016 essay by Alicia Assad demonstrates Kathryn helping someone work through the complexity of writing something important, including whether it’s the right time. Alicia found that writing gets a good headstart in her head before she captures the first word on paper.

An Essay of Gratitude for the Midwife of Words

“I believe Alicia is the first one to call me the midwife of words, and I love the analogy. Just as a midwife doesn’t create the baby, so I don’t create the writing that my clients produce. But both the midwife and I can make the birth easier.” ~ Kathryn Britton

From the Midwife of Words — on the Better than Fine Podcast Interview by Tony Winyard as part of his Habits and Health series. Talked mostly about character strengths, but also addressed writing workshops and encouraging people to write about their pandemic experiences. 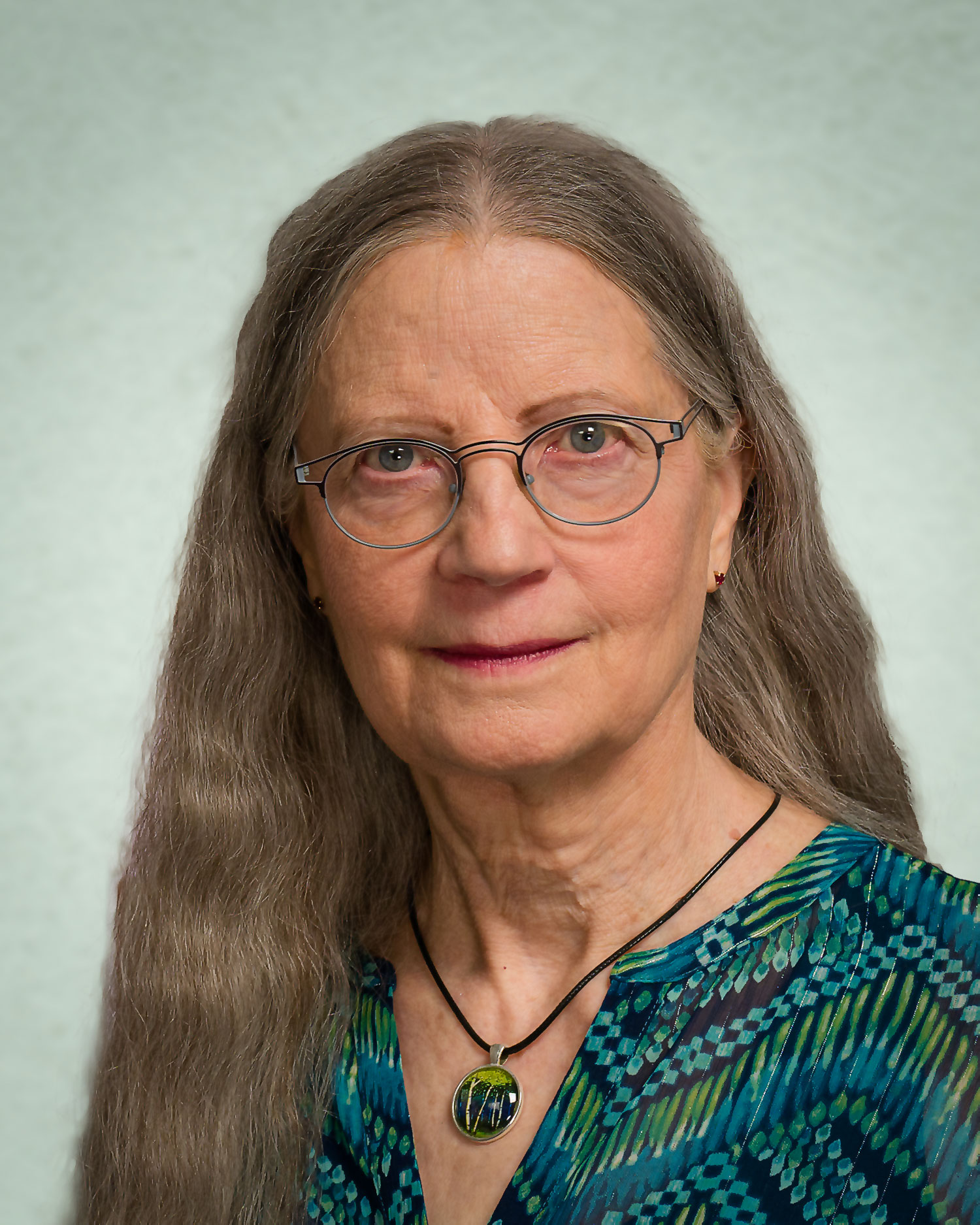 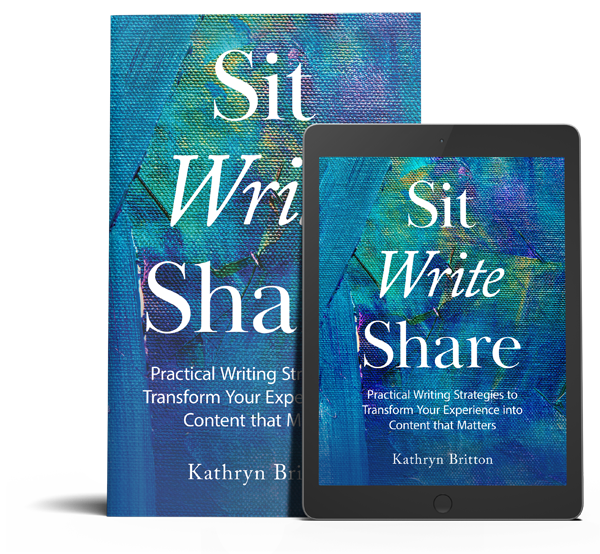 Write Experiment #19 is about cutting mercilessly

Shout out to my former writing partner, who has fo

In honor of Martin Luther King Jr's birthday, I ju

I sent a writer a three-line message about buildin

Expert sales people know the rule, "When you get t

There's a knack to it, saying just enough to show

There are many ways that other peole can support y

As the year ends, think about capturing stories ab